On July 21, 2008, firefighter Ryan Hummert lost his life while on duty. He was a year older than me at Rockwood Summit High School. He was everyone's friend and revered as one of the nicest guys in town.

A year after his death, I covered a candlelit vigil held in memory of Ryan. That night meant a lot to several friends of mine, so I figured I would share the images again. 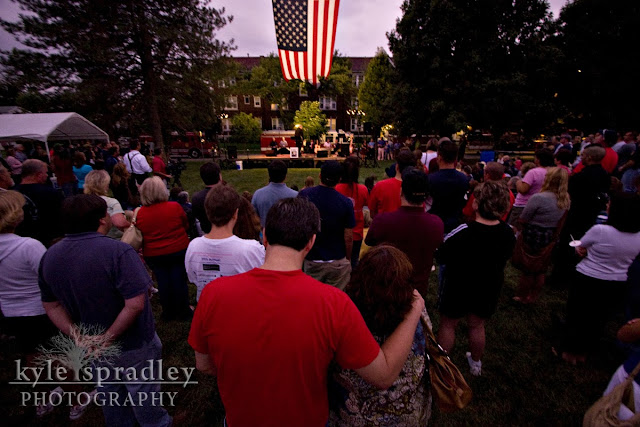 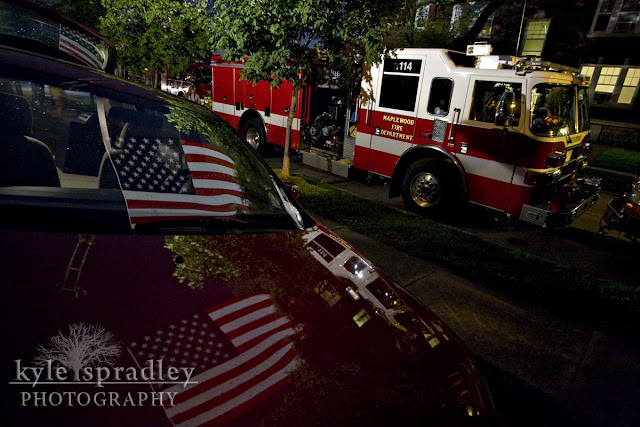 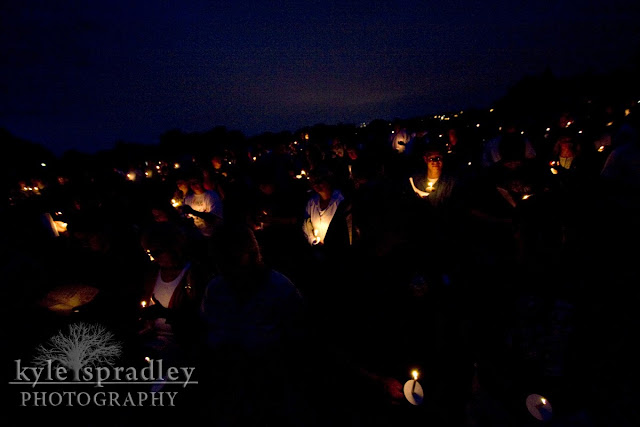 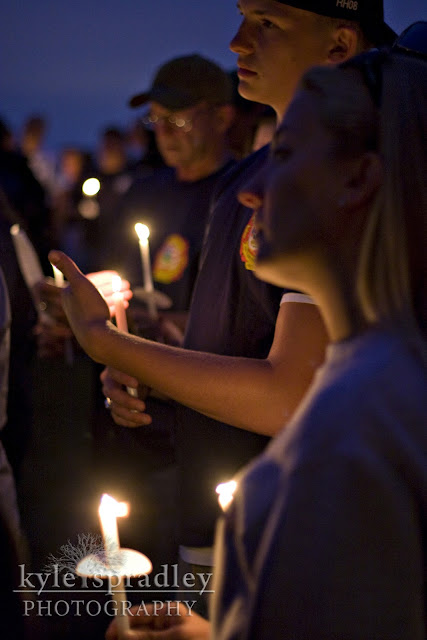 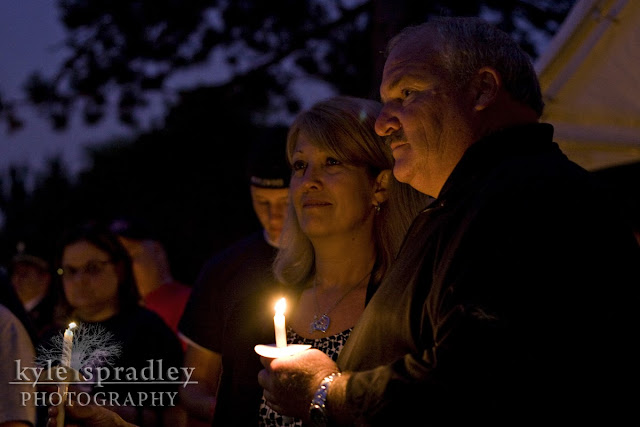 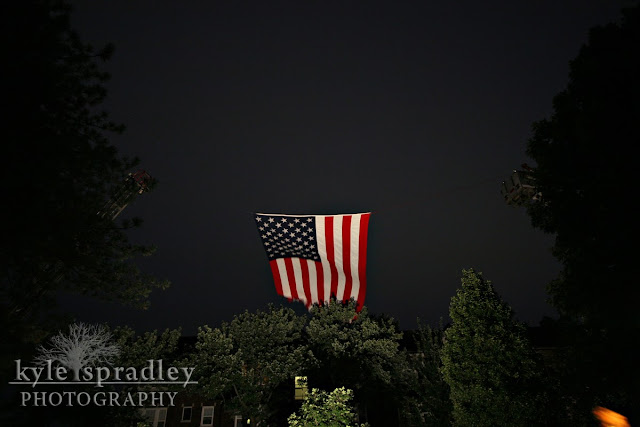 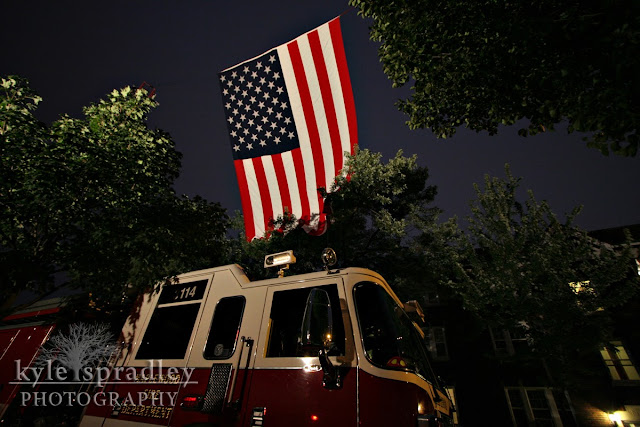 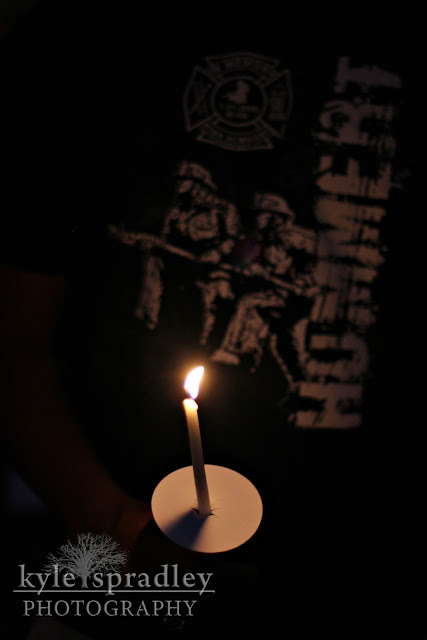 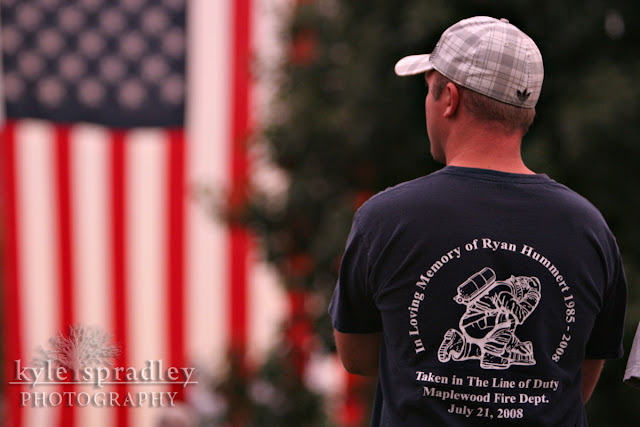 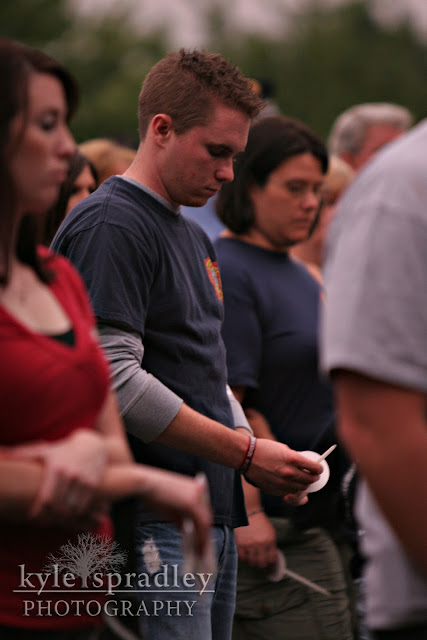 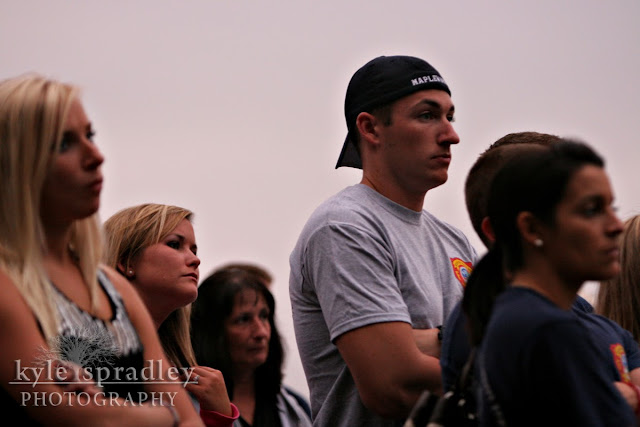 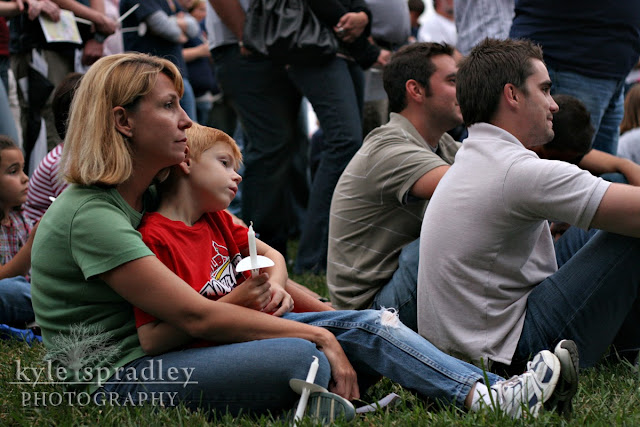 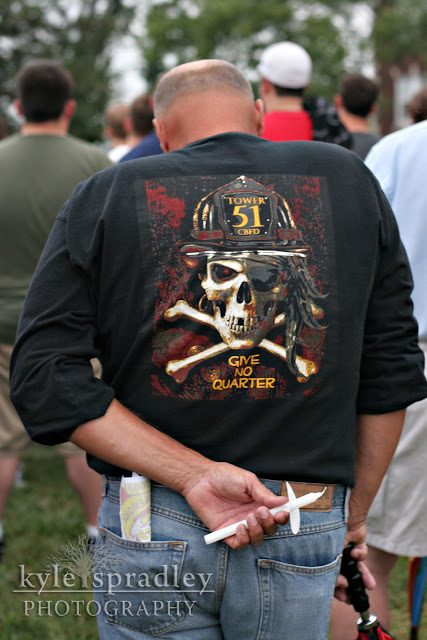 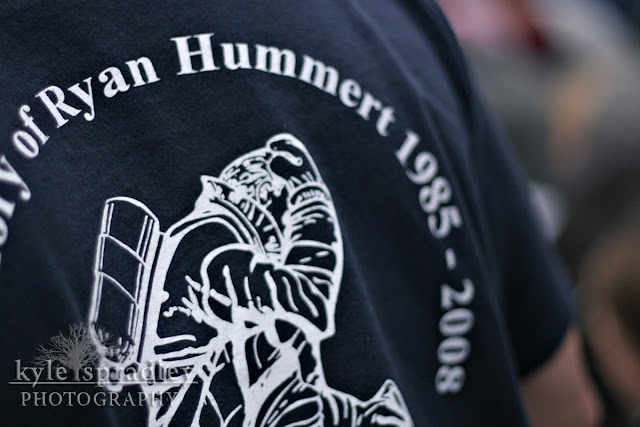 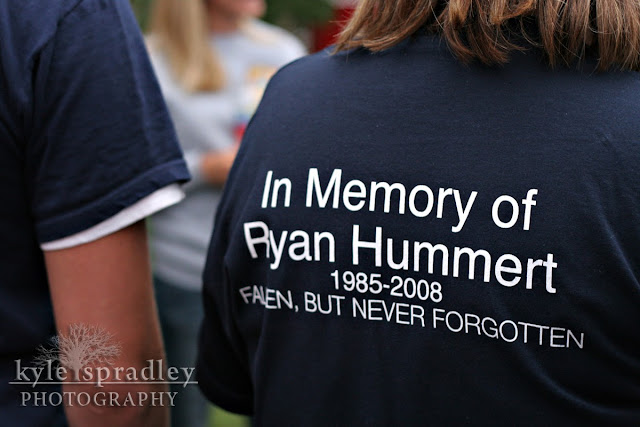 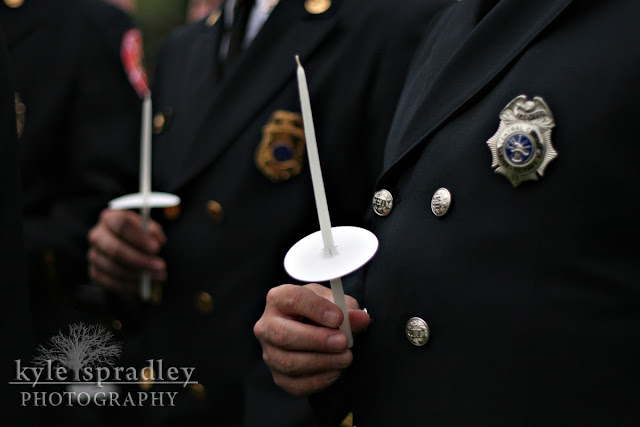 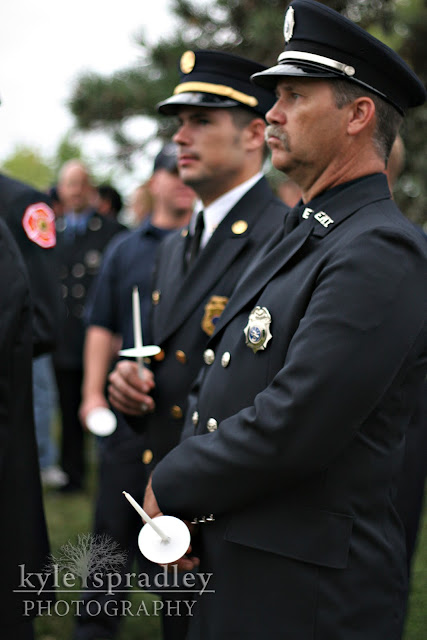 Spent the night out at Three Creeks Conservation Area and brought along my camera to do some time lapse work.

This time lapse was shot with a GoPro Hero2 for more than 2 hours. 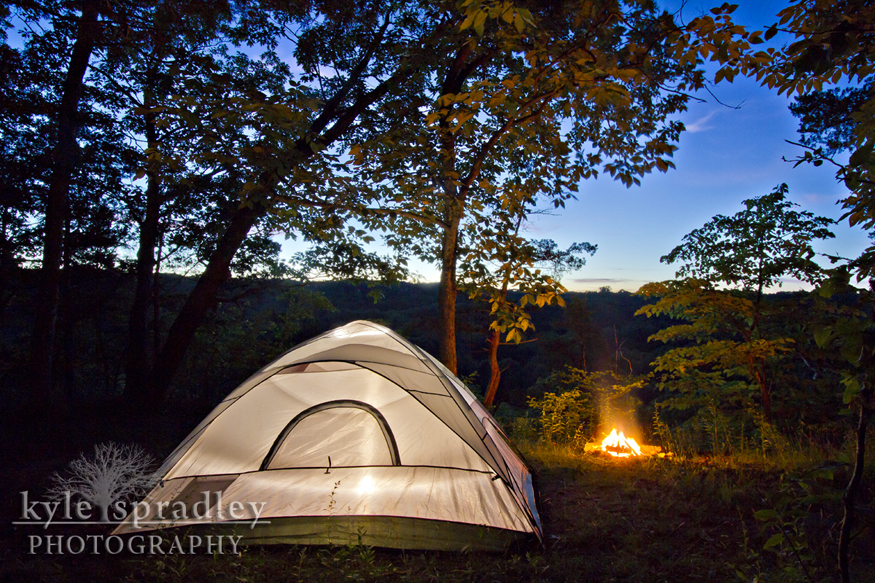 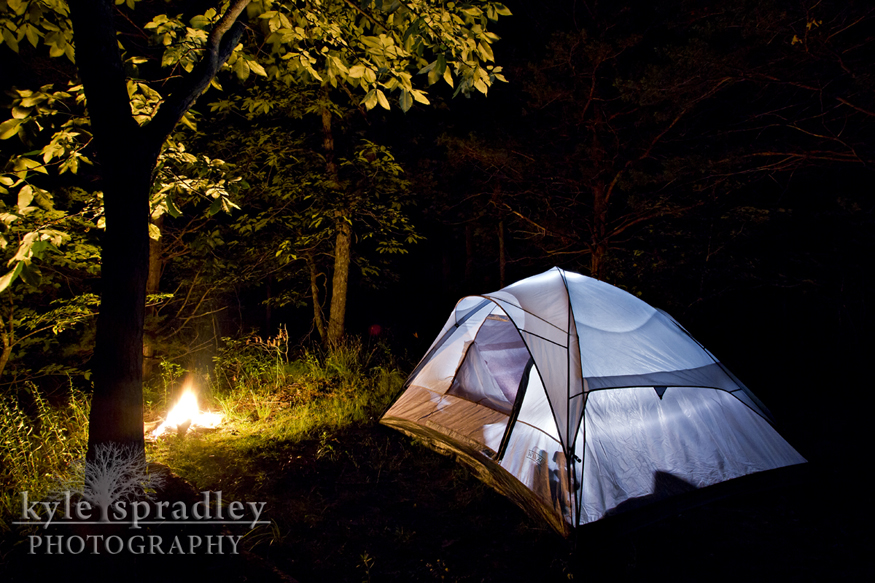 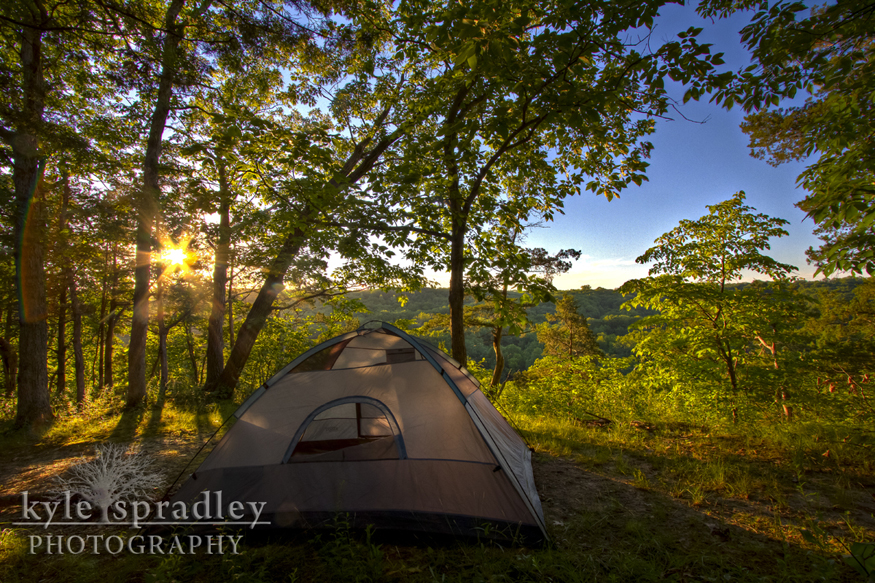 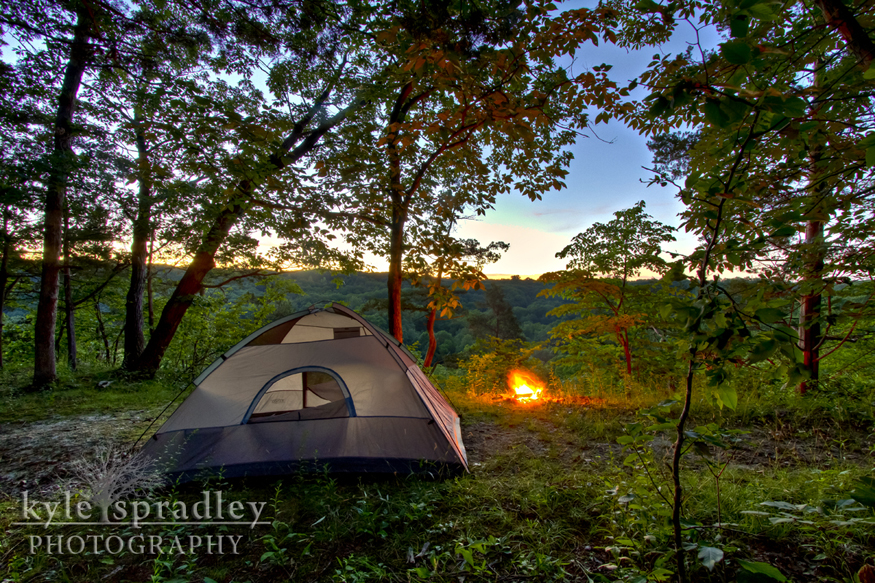 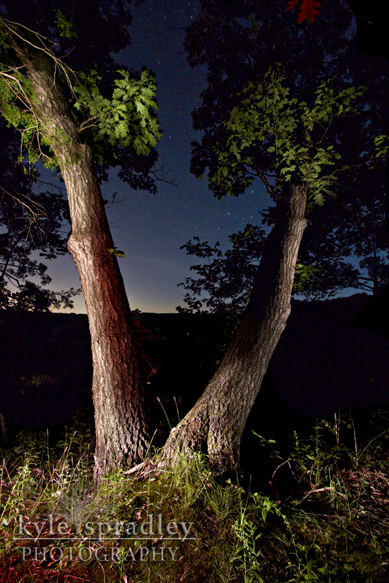 This image was shot using a technique called painting with light. I left the camera open for 30 seconds and using a flashlight I "painted" the tree. This image is actually a composite of 4 images. I first exposed for the sky for the background. I then shot 3 painting with light images and combined them to make this image.